A San JosÉ for All of Us
DONATE

Raul’s father immigrated from Mexico at the age of 12, growing up poor in Alviso picking crops in the Valley of Heart’s Delight. Raul’s parents dropped out of high school and put in long hours at underpaid jobs to put food on the table and pay the rent each month on their west San José apartment, determined that their children would have more opportunities than they did. 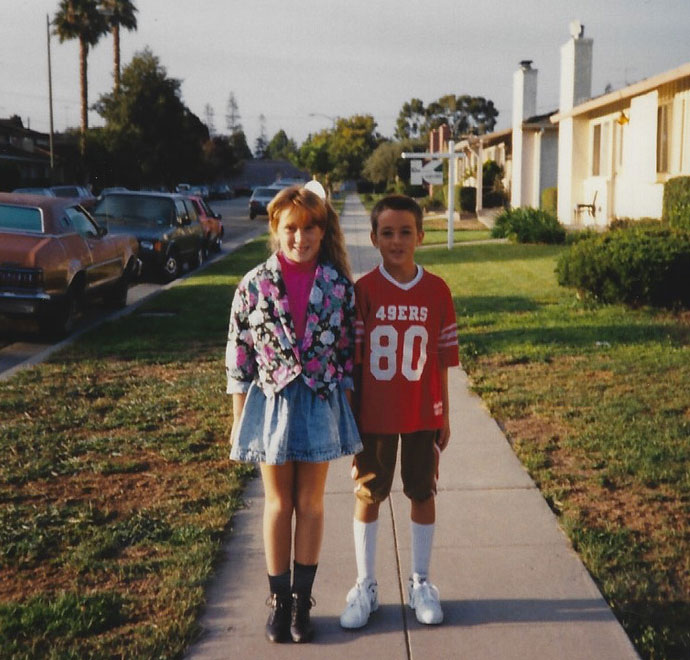 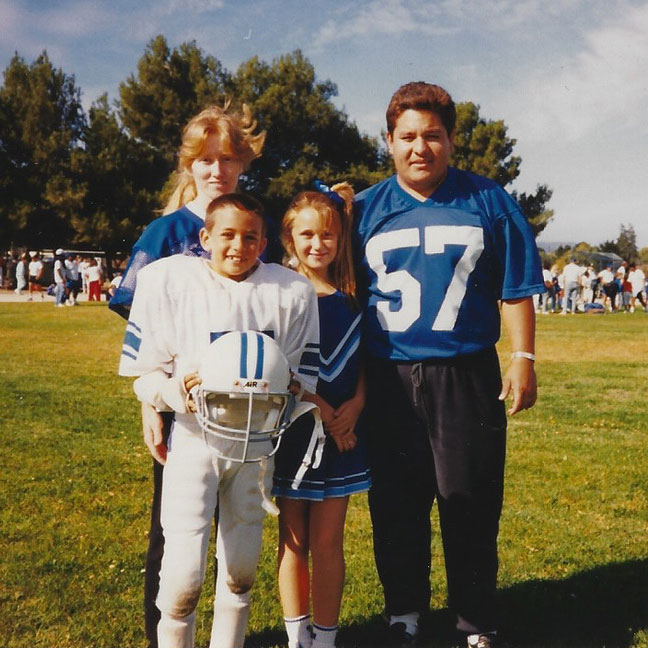 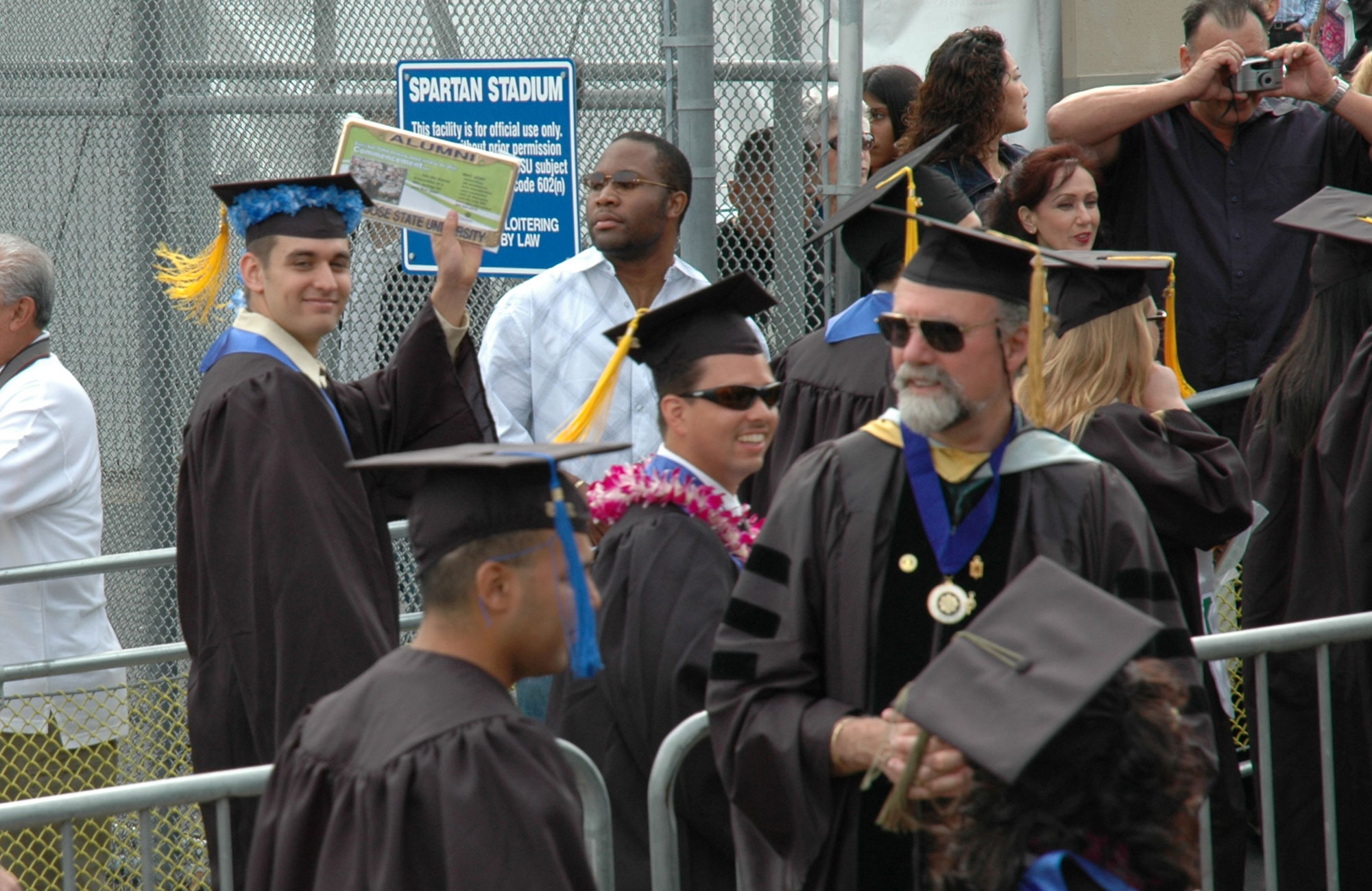 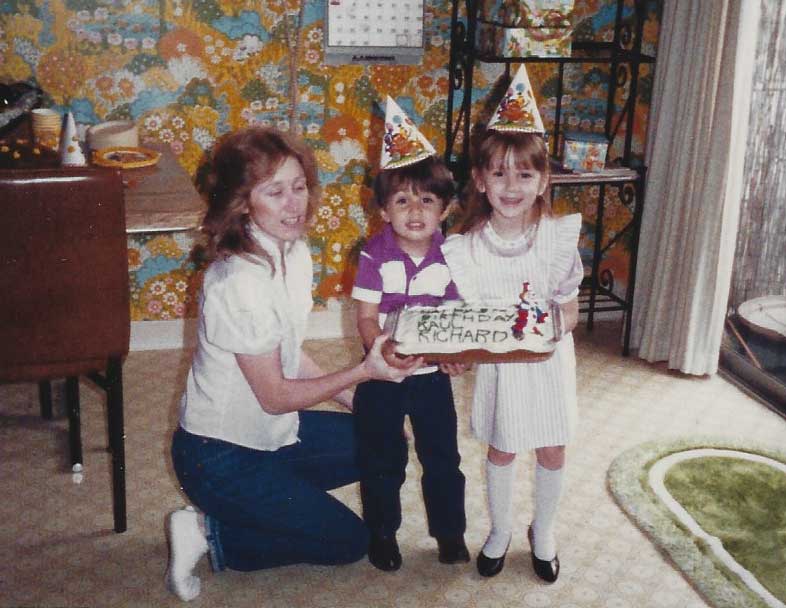 As the first member of his family to earn a college degree, Raul understands firsthand the struggle and sacrifice his parents endured, and works every single day to create a city where all working families can thrive, not merely struggle to make ends meet.

After graduating from San José State, Raul was drawn to public service, understanding that he could be an example to others struggling to see their way forward. He became a teacher and mentor to at-risk youth, and later joined the San José Police Department, where he served as an officer and as the first active duty police officer to substitute teach at Osborne School at Juvenile Hall. Raul continued his work with youth as a big brother with Big Brothers-Big Sisters of the Bay Area and at Silicon Valley FACES Camp Everytown. 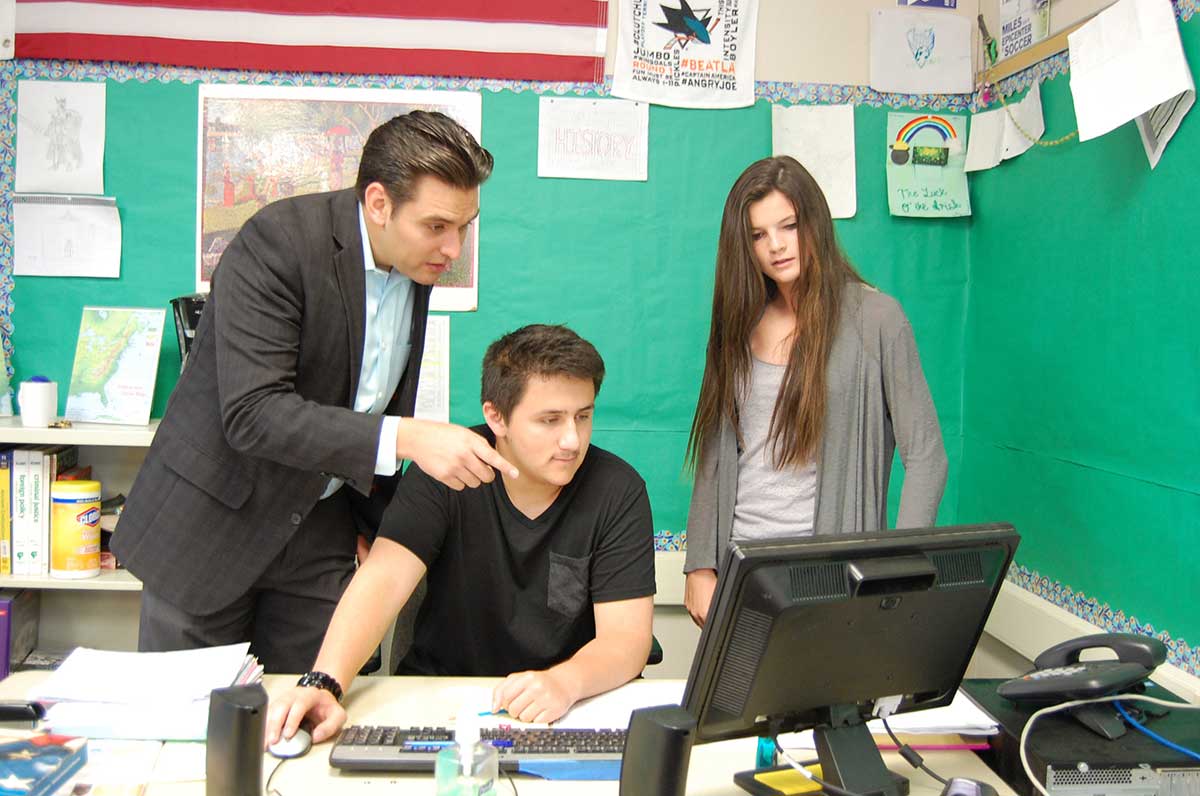 When Raul ran for City Council for the first time seven years ago, the establishment said he couldn’t win, that it wasn't his time. Raul proved them wrong, and is a leading voice on the council advocating for a more equitable city for all San José residents. 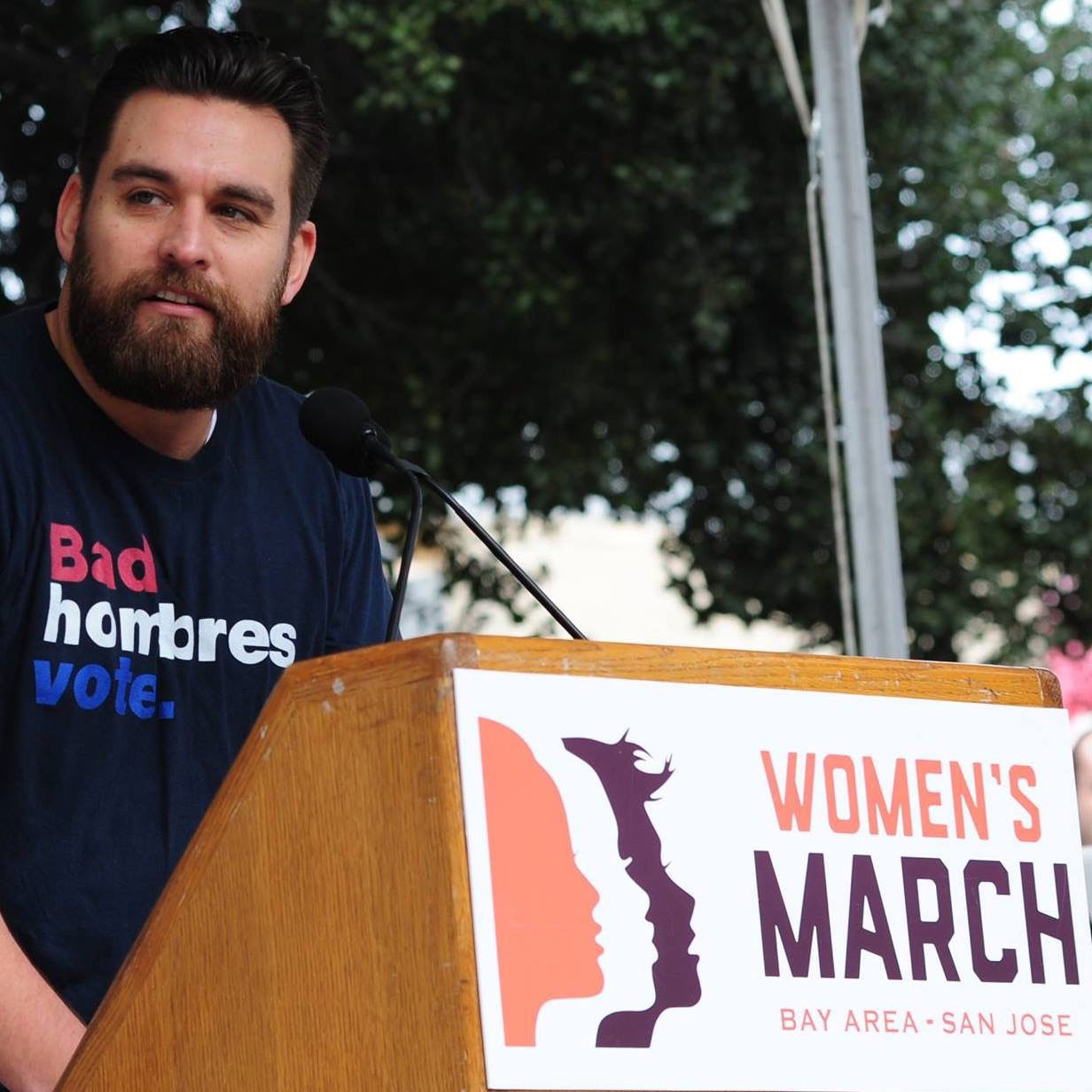 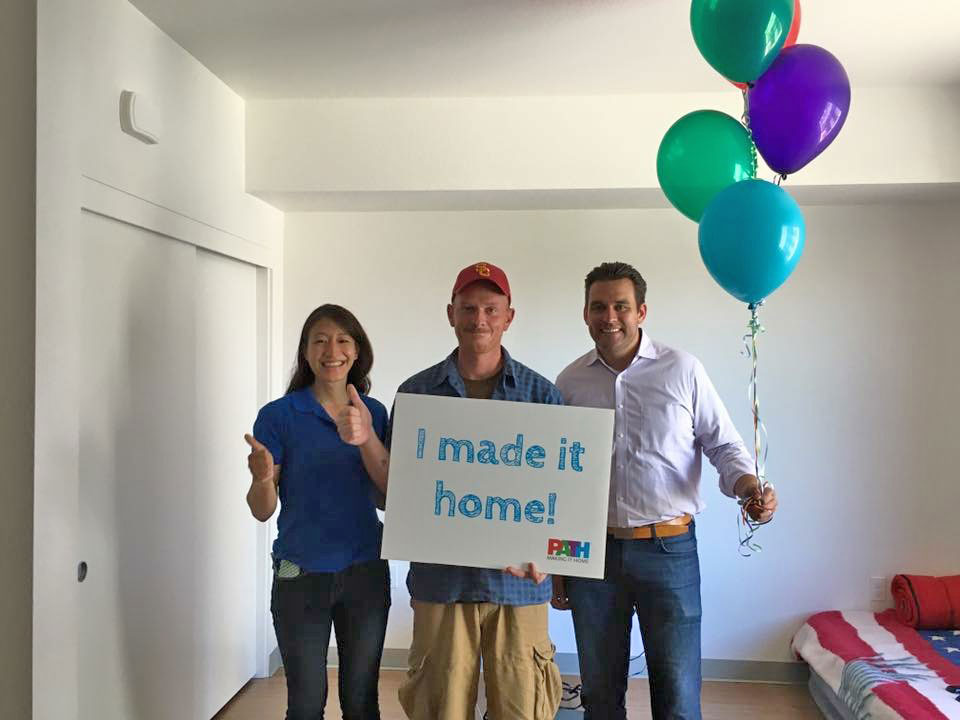 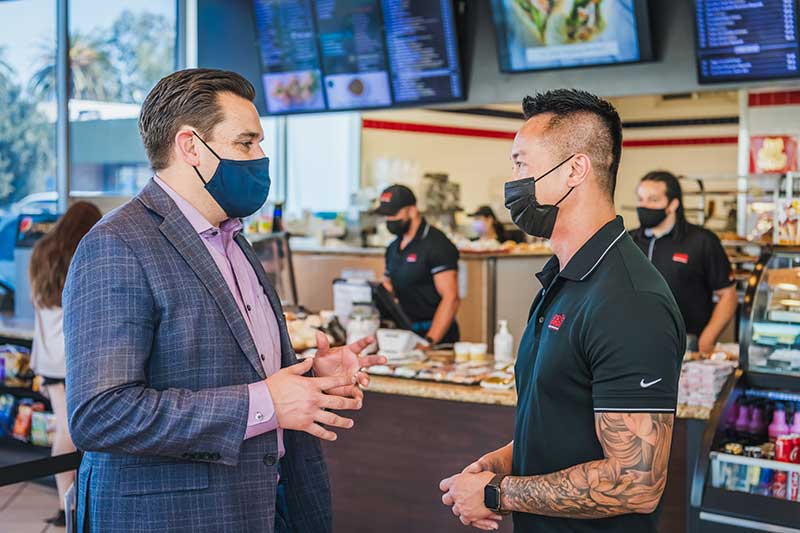 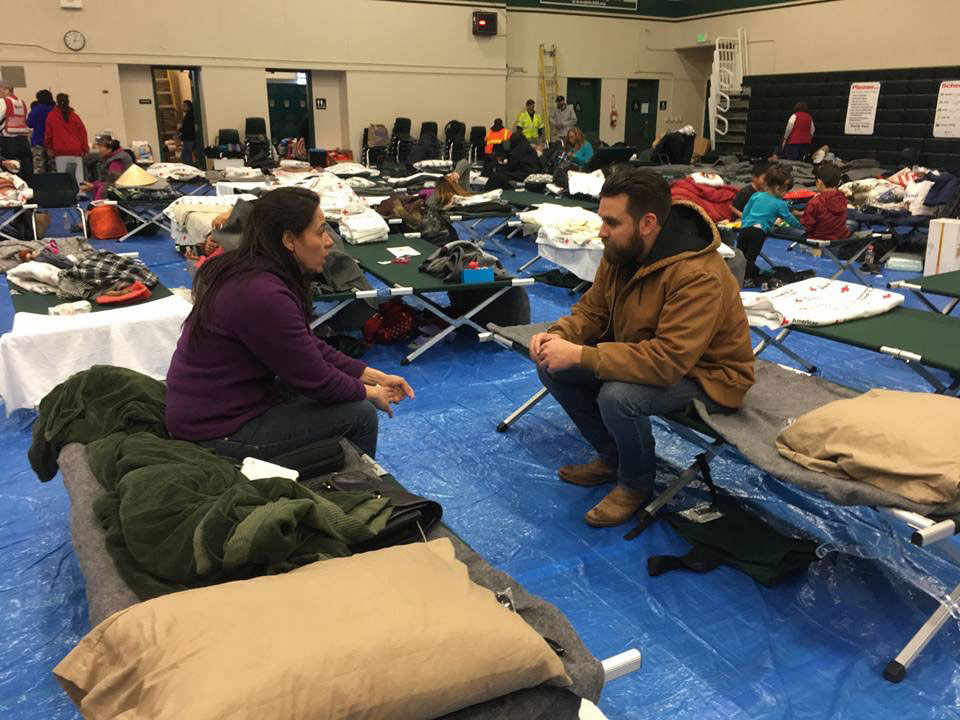 During his two terms as councilmember, Raul has worked to build more affordable housing to ensure San José can be home to everyone who wants to live here; championed the Office of Racial Equity so all government policies, budgets and public projects also be viewed through an equity lens to prioritize  the needs of underserved  communities; helped protect tenants from massive rent hikes; and worked with local businesses, big and small, to create economic opportunities as we emerge from this pandemic.

Raul Will Be A Mayor for All of Us

As we begin to emerge from this pandemic, we have an opportunity to do things differently, to make a difference in the quality of life for all San José residents today and for generations to come.

But we need the will and vision to think outside the box, to pursue bold policies and programs that will address the challenges and eliminate the inequities we face.

Together, we can create comprehensive solutions that address our homeless crisis; build housing that is affordable to all working families who call San José their home; eradicate systemic racism and keep our communities safe. We can help our struggling small businesses get back on their feet; bring businesses of all sizes to the table creating jobs and a San José that is economically thriving and resilient.

Raul Peralez will be a Mayor for all of us. 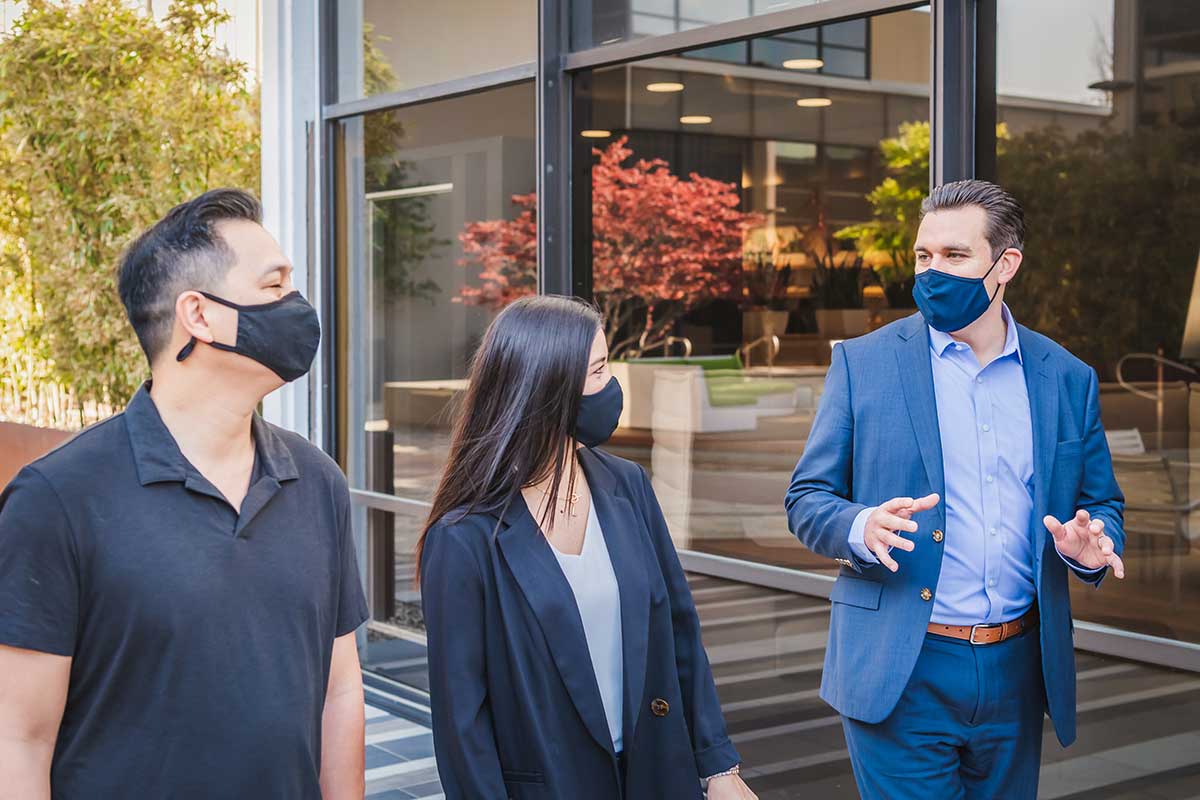 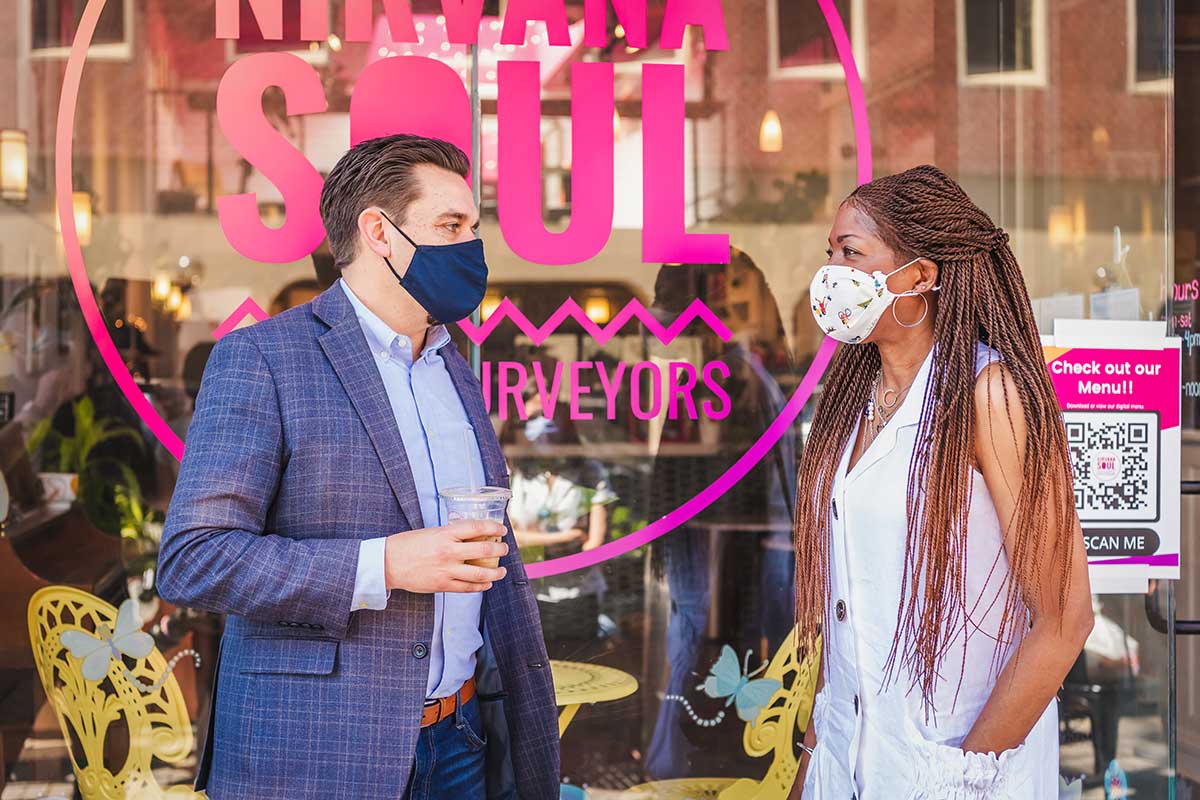 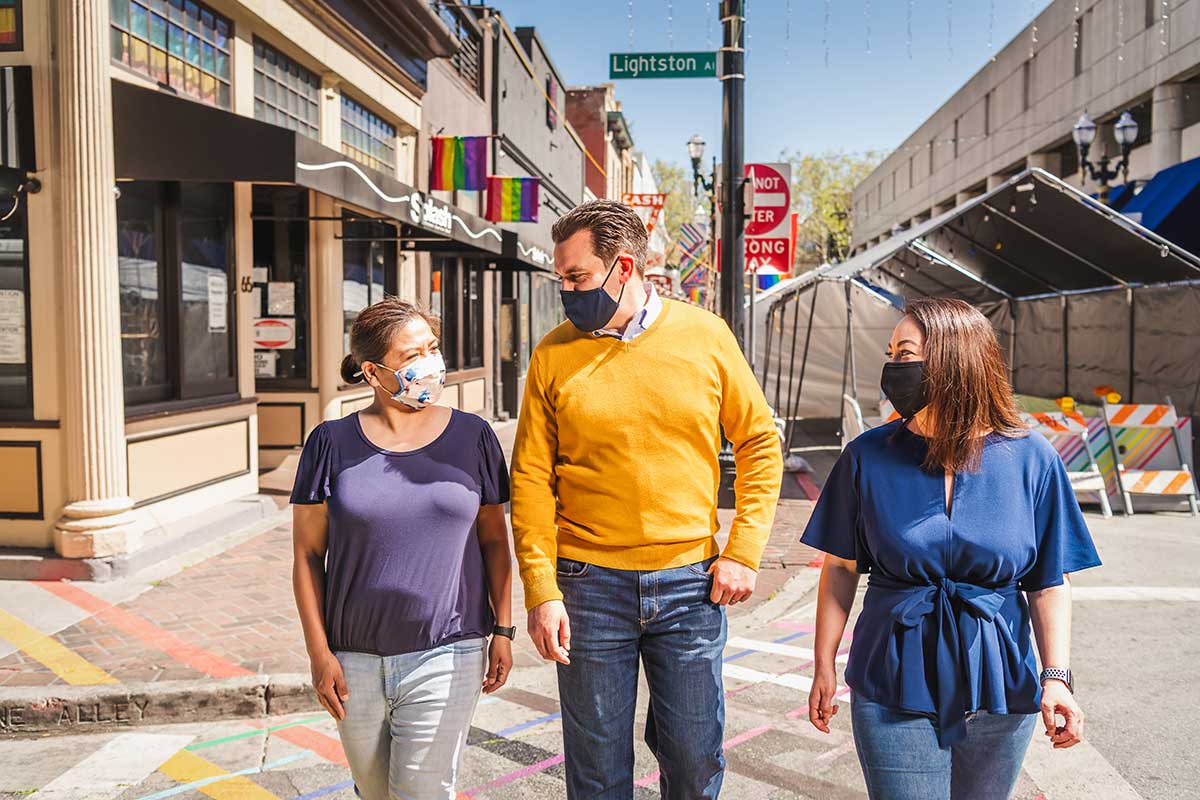 Raul ran and was elected to the San José City Council in 2014, his victory in large part due to the support and volunteer efforts of his family, his friends and the extended community of people Raul works to raise up and support every single day, often at the most difficult times in their lives. Raul was an active duty officer when he was elected into public office, and continues to serve today in a volunteer capacity as a San José Police Reserve Officer. Raul was re-elected to his second term as Councilmember in 2018.

As Councilmember for San José Council District 3, Raul is proud to serve the people of the district in which he calls home. For Raul, serving the people of District 3 is an honor and solemn duty to ensure a safe, prosperous and thriving community for everyone who lives and works here. 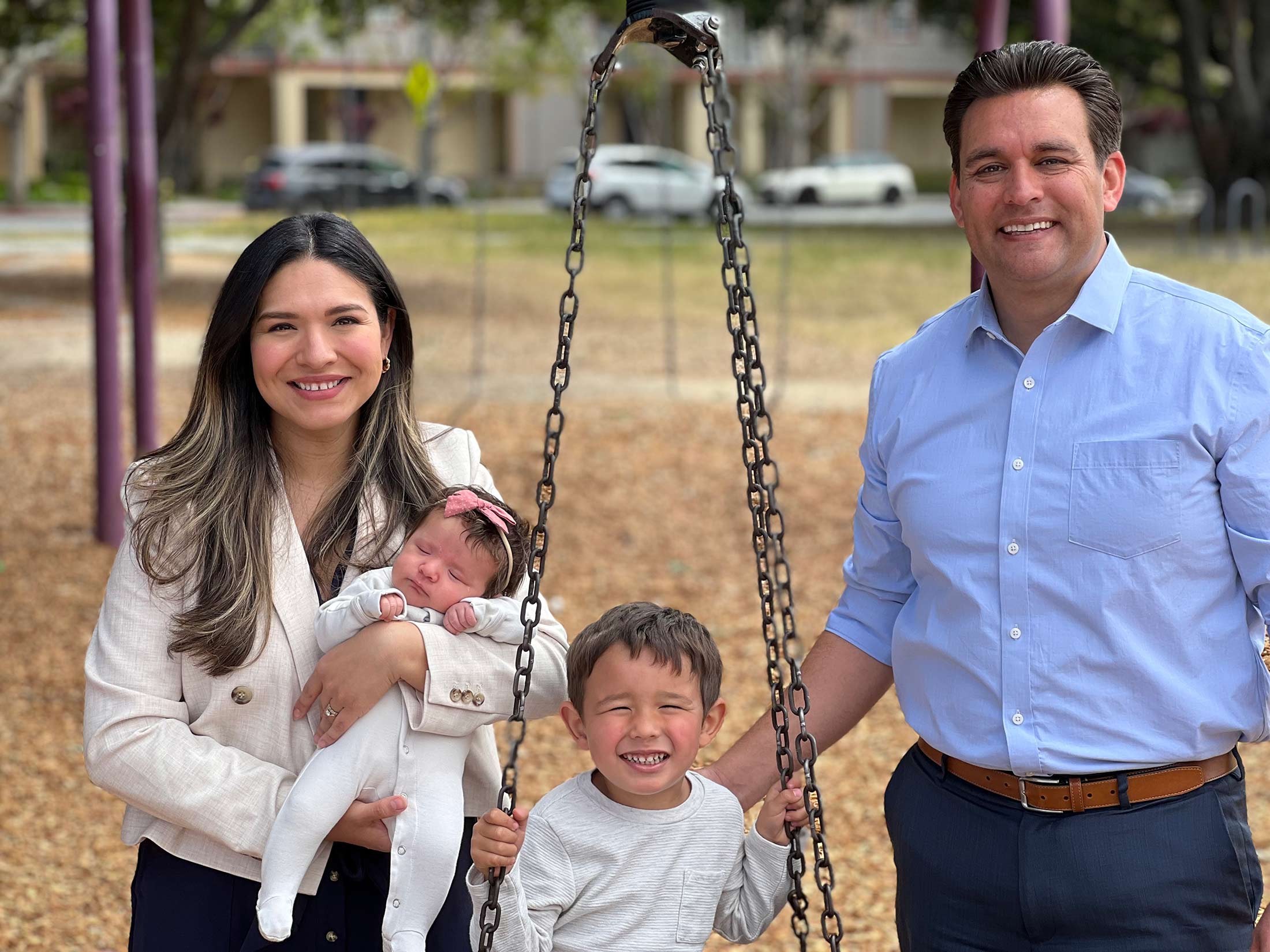 As councilmember, Raul has tackled public safety needs, addressed our housing crisis by approving and building affordable and supportive housing, advanced traffic safety and transportation improvements, helped spur sustainable and equitable economic development, and fought to maintain quality city services for all residents. Raul is committed to ensuring that all government policies, budgets and public projects are viewed through an equity lens to prioritize the needs of underserved communities.

Raul  represents the City of San José on the Valley Transportation Authority (VTA) Board of Directors and the Association of Bay Area Governments (ABAG) as a voice for San José residents. He is Chairperson of the City’s Public Safety, Finance, and Strategic Support Committee, and is Vice Chair of the Rules and Open Government Committee. Raul has served on the Santa Clara County Human Relations Commission, and is a proud graduate of the Latino Leadership Alliance and a Senior Fellow with the American Leadership Forum.

Raul lives in the Northside Luna Park neighborhood of downtown San José with his wife Victoria, their children Jorge and Sofia, and their two dogs.